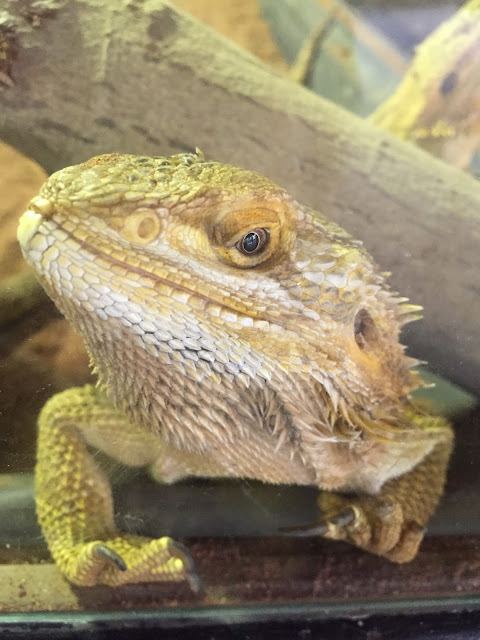 Dusit Zoo is somewhere that I can remember visiting when I first visited Thailand in 1985 and I read here that it was founded in 1938. 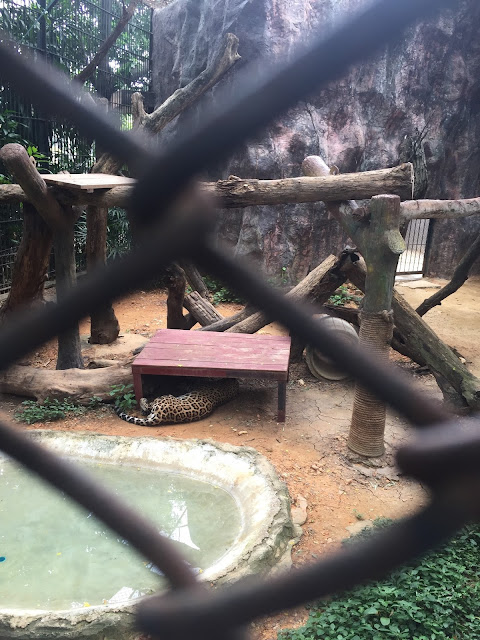 This does mean that this is very much a traditional 'old school' zoo so some people may not enjoy their visit here wen they see the traditional way that some of the animals are kept. 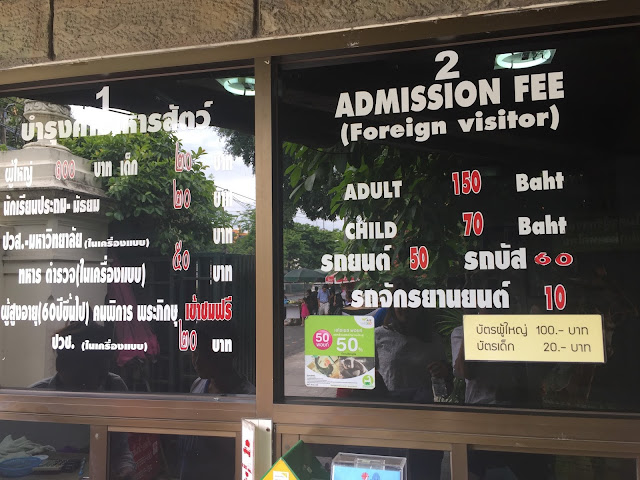 We arrived early in the morning and the dual pricing for foreigners was clearly present - but today I could not be bothered to argue - I paid the 150 Baht whilst my family paid the 100 Baht. We hired some bicycles so we could cycle around the zoo and we found that this was a very good idea. 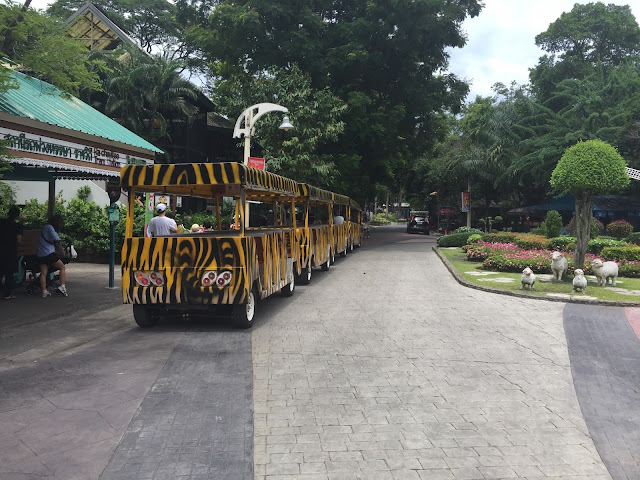 Then we decided to join the tour of the zoo in the bus - which was a good idea to know where you wanted to stop - and then got back on our bicycles. 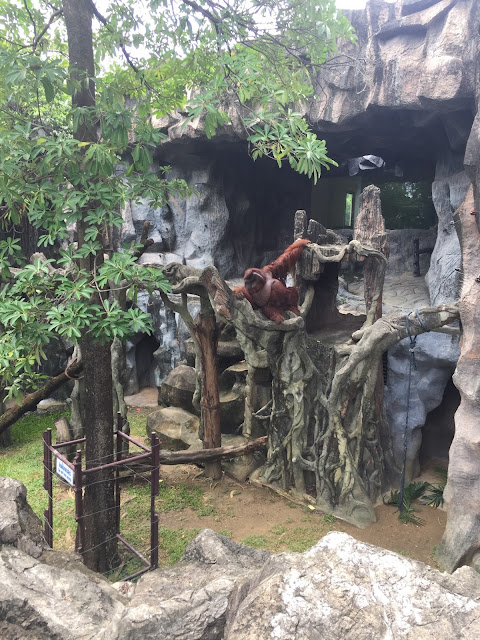 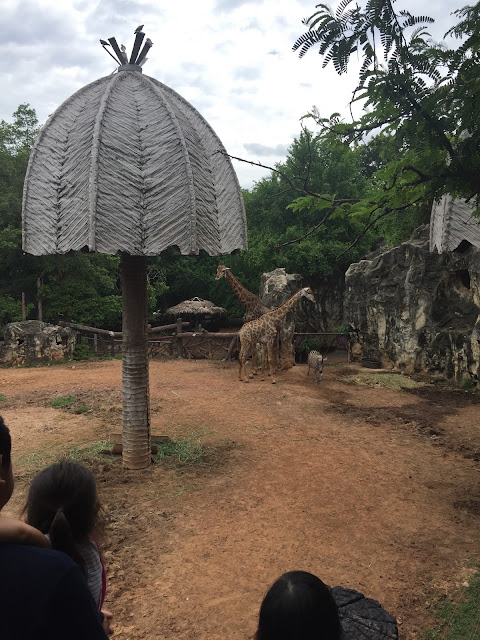 My daughter loved all the animals 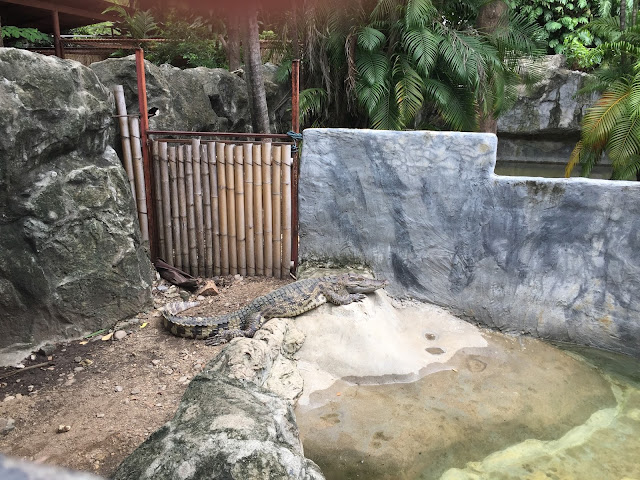 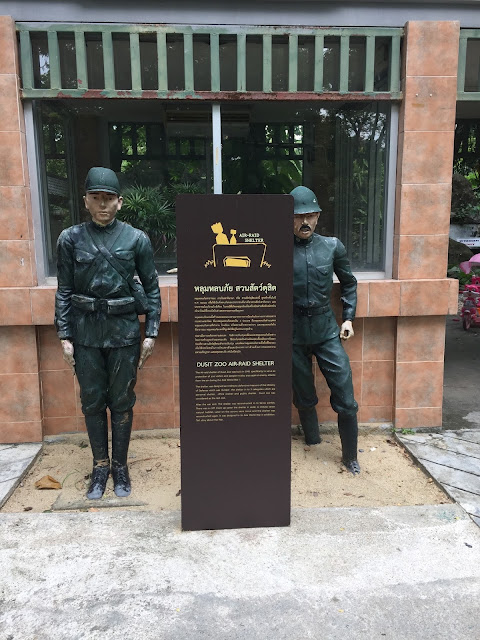 Strange to find a 'Dust Zoo Air-Raid Shelter there - then reading the history about it I found that it was specifically built during the Second World War to protect visitors to the zoo!

"Dusit Zoo was originally a botanical garden called "Khao Din Wana”. King Rama V, during his foreign country visits became impressed of botanical gardens as a place for entertainment and relaxation of people, and so His Majesty advised that a botanical garden should be established in Thailand. In 1895, His Majesty gave royal permission for the garden to be built on land east of Premprachakorn canal, across from Chitrlada Palace." - for more information. 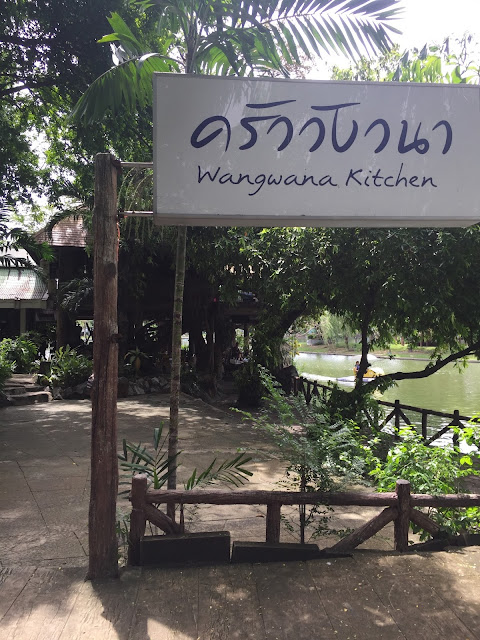 then it was time for some lunch 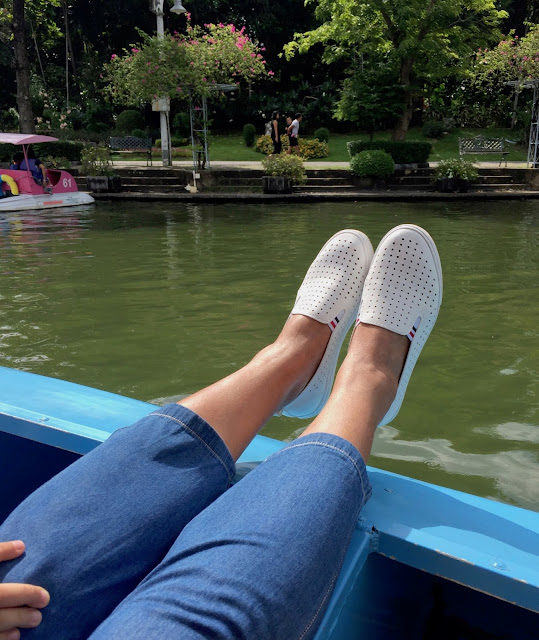 and then the paddle boats. 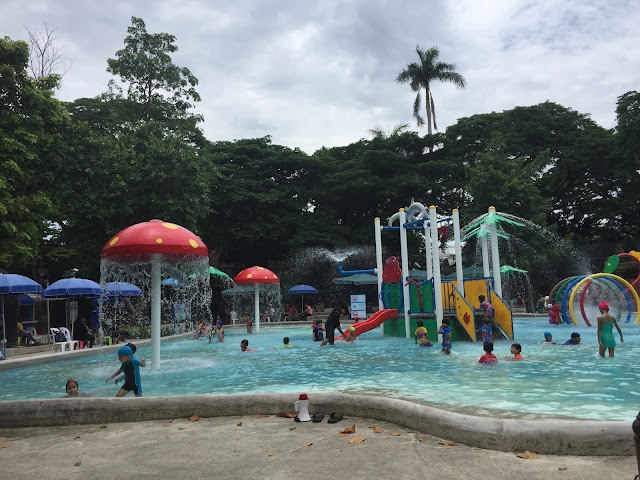 We did not take swimming costumes to play in the pool but that was there as well. I recall using an App but I can no longer find it.

Email ThisBlogThis!Share to TwitterShare to FacebookShare to Pinterest
Labels: Bangkok, not in Phuket